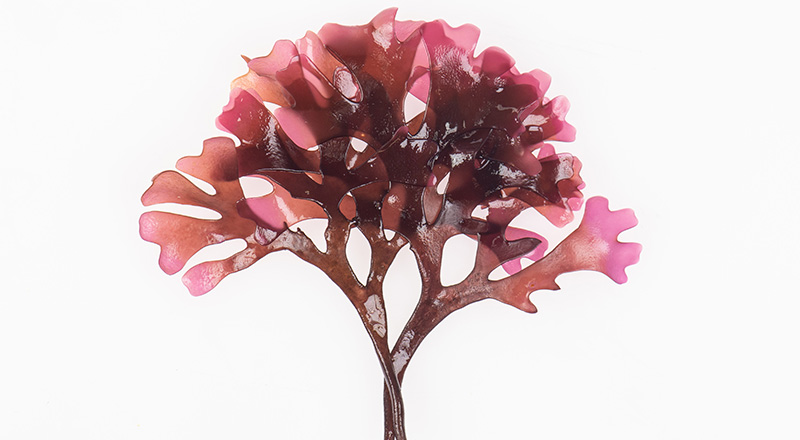 What’s the deal with Sea Moss? Everybody is interested in this sea vegetable! As many nutrition fads go, this started on social media with a famous model and media personality, and it spread from there. So is sea moss worth the hype? Let’s look at what sea moss has to offer.

Irish sea moss is a type of red seaweed found on the coast of the North Atlantic around Ireland and Europe. As with other seaweeds and algae, sea moss supplies a host of minerals and nutrients…enough  so that it was used as a source of nutrients and food during the Irish Potato Famine of the 1800s. Sea moss, along with other seaweed, is a source of a variety of nutrients, including magnesium, iron, calcium, iodine, copper, vitamin K, vitamin C, vitamin B12, folate and other nutrients. Sea moss also contains carrageenan, a compound commonly used as a thickening agent in many foods. While people have consumed sea moss for years, science is just beginning to research and discover its potential therapeutic benefits.

Gut Health. Sea moss works as a prebiotic, which can support the health of the gut microbiome, feeding the beneficial bacteria in the gut. Sea moss is a good source of fiber, which helps promote colon health. It is also mucilaginous, a fancy word that means it has a sticky gel-like consistency that coats and soothes the intestinal tract, and helps move waste through the intestinal tract.

Thyroid Function. Sea moss is a good source of iodine, which is used by the thyroid to produce hormones. Iodine-rich foods can help support healthy thyroid function and metabolism. But be aware that consuming too much iodine can have a negative affect on the thyroid, so use sea moss only as suggested.

Healthy Skin. Sea moss is rich in sulfur, a key compound for skin health. Sea moss gel is a gelatin-like substance that supplies collagen-boosting nutrients for skin. This may be why sea moss has been called vegan gelatin. The beauty of sea moss gel is that it can be used internally as a nutrient source for skin health, but it can also be applied as a face mask to moisturize skin and to fight bacteria that contribute to acne.

Weight Loss. While research is limited on sea moss’ role in weight loss, its nutrient content suggests it could play a role. The fibrous carrageenan component in algae is a soluble fiber that can contribute to satiety, helping you feel full longer, potentially helping to reduce overeating.  Its prebiotic action may also improve the microbiome, which may play a role in reducing risk for obesity.

There are also reports of sea moss supporting heart health and blood sugar health. While sea moss shows a great deal of promise, more research is needed to support its role or roles in optimum health. However, with the nutritional profile, supplementing with sea moss can certainly fill in nutritional gaps in the diet, and may support overall good health. 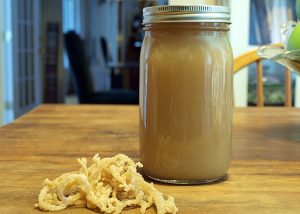 How to Use Sea Moss

Sea moss is available in capsule form or in convenient powder form. Raw or dried sea moss is also commonly made into a gel, and the gel is consumed daily. A serving of sea moss is just 1-2 tablespoons of gel. As mentioned before, do not exceed 2 TBS per day to avoid excess iodine intake.

Use the gel in smoothies or shakes, mixed in yogurt, or use as a thickener in soups or desserts. In addition to consuming sea moss, the gel can be applied to the face or hair as a mask. It can even be added to a watering container used to water plants! Add 1-2 TBS per half gallon of water. 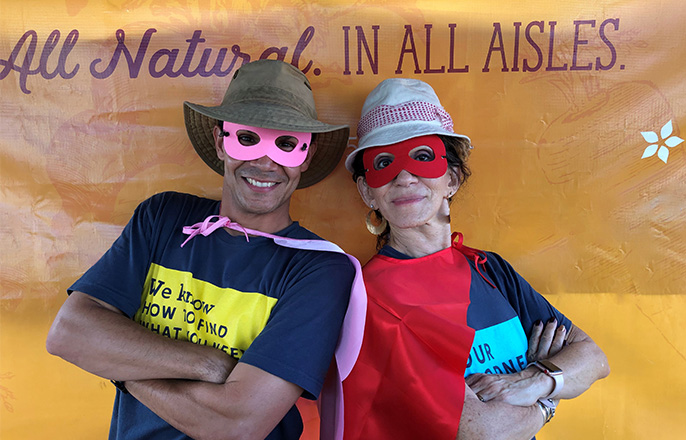 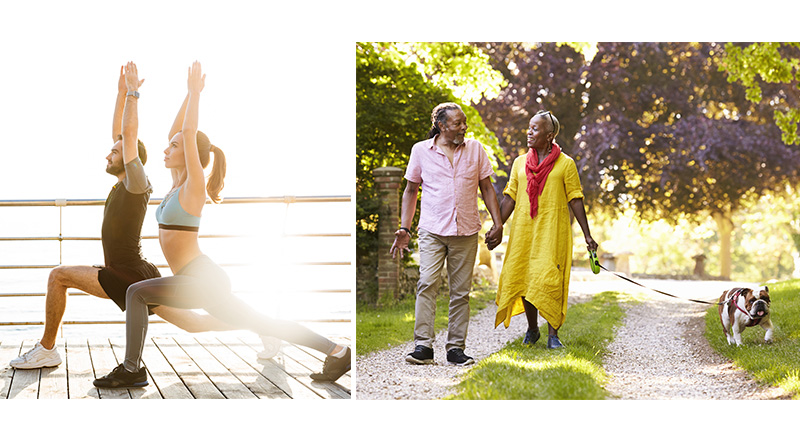 5 Keys to Unlock Your Energy Potential

If you seem to feel tired all the time, you are not alone. As a society we are overstressed and under-rested. Fatigue can be caused by anything from stress, pollution, insomnia and poor diet, to hypoglycemia, anemia, low adrenal or low thyroid function. Here are some keys to fight fatigue and boost energy naturally: Get […] 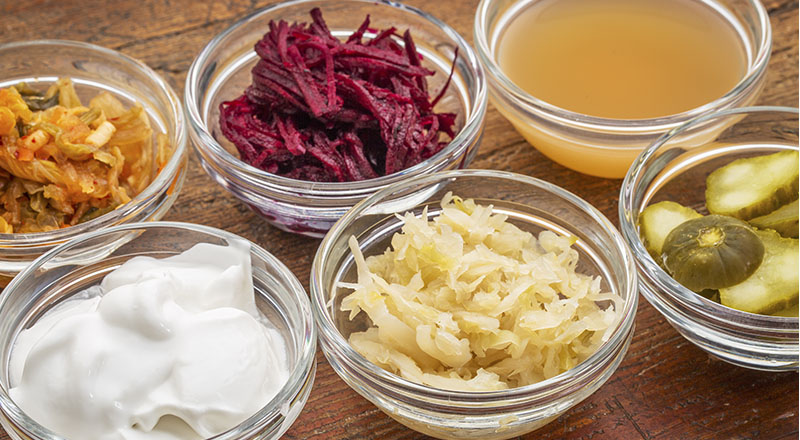 Bad germs and bacteria are everywhere – E.coli, Salmonella, S. pneumoniae. To fight these bad bugs, you need good bugs! Consuming beneficial “friendly” bacteria, or probiotics, is good for you. In fact, the name “probiotic” comes from the Greek and means “for life.” L. acidophilus, a well-known probiotic, is just one of more than 400 […]